How to Download and install Utorrent on Windows PC [Tutorial]

August 08, 2020
Utorrent is an official BitTorrent client that let you download torrent files. In this tutorial I will show you how to download utorrent and install it on Windows 10/8.1/7. In some countries you may require a VPN to download Utorrent client. But don’t worry I will share with you a free VPN extension for Chrome that works flawlessly.

Utorrent initially was released on September 18, 2005 for windows. Later on it becomes available for Mac OS and Android. With over 150 million users around the world makes it one of the most popular software program.
Utorrent Top Features
Start, stop, pause and resume torrent files
Speed prioritization and scheduling
Magnet download availability
RSS auto-downloading
Unique Protocol and protocol encryption 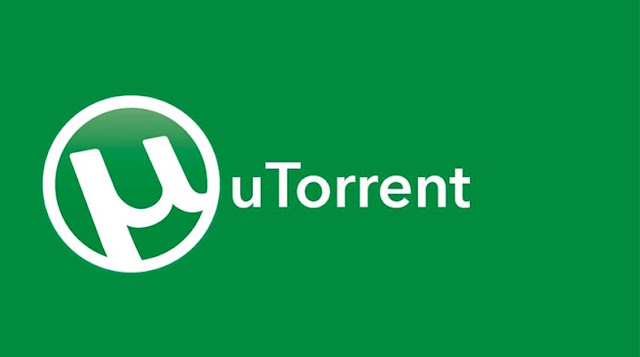 How you can benefit from Utorrent

How to install Utorrent

I have shared the complete tutorial in video that let you download and install torrent on your windows operating system.